Villa De Angelis is named after the architect Giulio De Angelis (1850-1906), a well-known exponent of the Roma Umbertina period (the three decades or so following the creation of Italy, 1880-1910). De Angelis visited the residence between the end of the 19th century and the first years of the 20th. It is very likely that he actually designed the villa. The building is in an area near Perugia that was already inhabited by the Etruscans, later part of S. Enea, a settlement of Roman origins. Historical research has shown that as early as the beginning of the 14th century this was the site of a building owned by the Perugian College of Cambio, situated between the tiny settlements of Rigale and Appagnano. Following this, the property went into the hands of the old Uffreduzzi family from Todi into which De Angelis married, his wife being Anna di Giacomo Uffreduzzi.
Between 1901 and 1916, the Villa was turned into tourist accommodation and was probably quite similar to what we see today.
On the 13th December 1936, Giovanna the daughter of the by that time deceased Sebastiano Balduino and the wife of the Count Luciano Faina, bought the Villa. For the next 70 years, the residence stayed in the hands of the Fainas, a noted family of Umbrian origin, whose high social position was secured in the 19th century when in 1842 they acquired the title of Counts. Luciano Faina was the Zeffirino Faina’s nephew, an industrial and agricultural entrepreneur. Zeffirino was an important figure in the Italian and Umbrian Risorgimento, active first as a Member of Parliament (1873) and later as Senator (1886) during the early years of the Italian Kingdom. Zeffirino Faina’s second marriage was to Luciana Bonaparte Valentini, Napoleon Bonaparte’s niece. The villa was fully restored between 1936 and 1938 and a private chapel built within it, a work by the well-known artist Marcello Piacentini. Between 1989 and 1990 the area at the back of the house saw the creation of an ornamental vegetable garden, designed by Anna Scaravella. 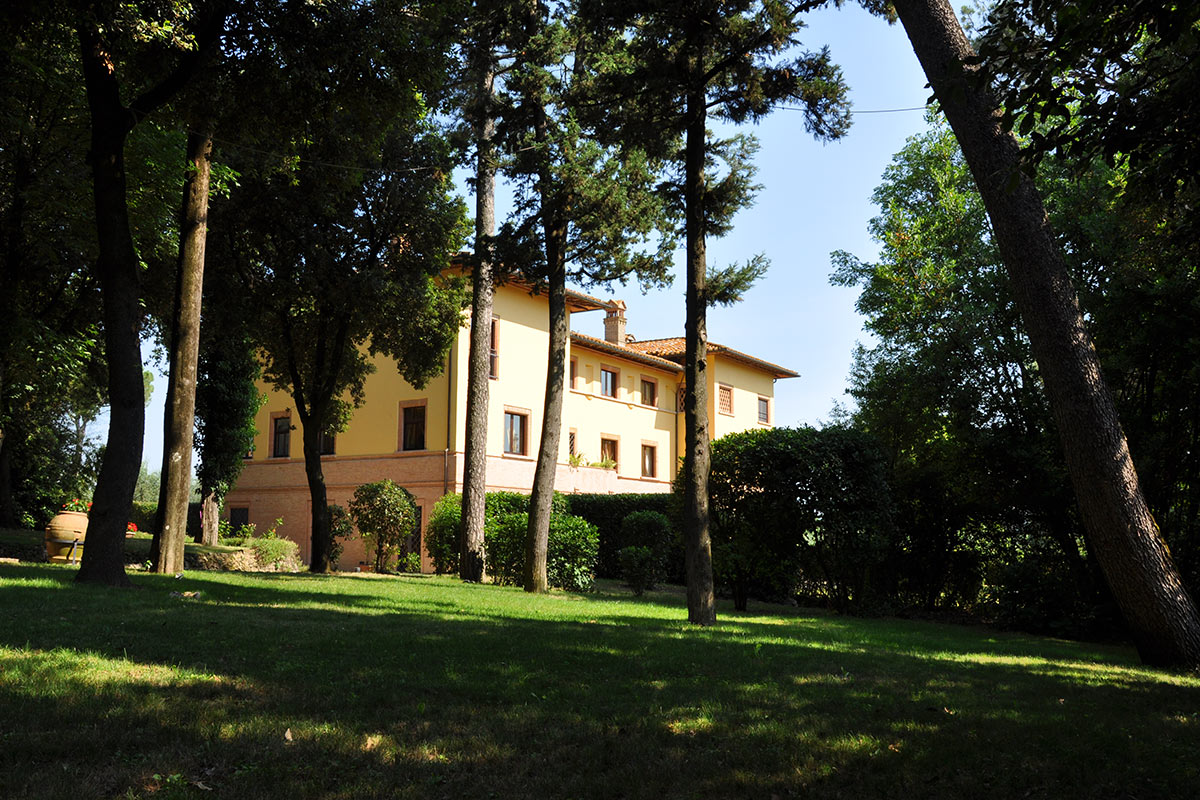 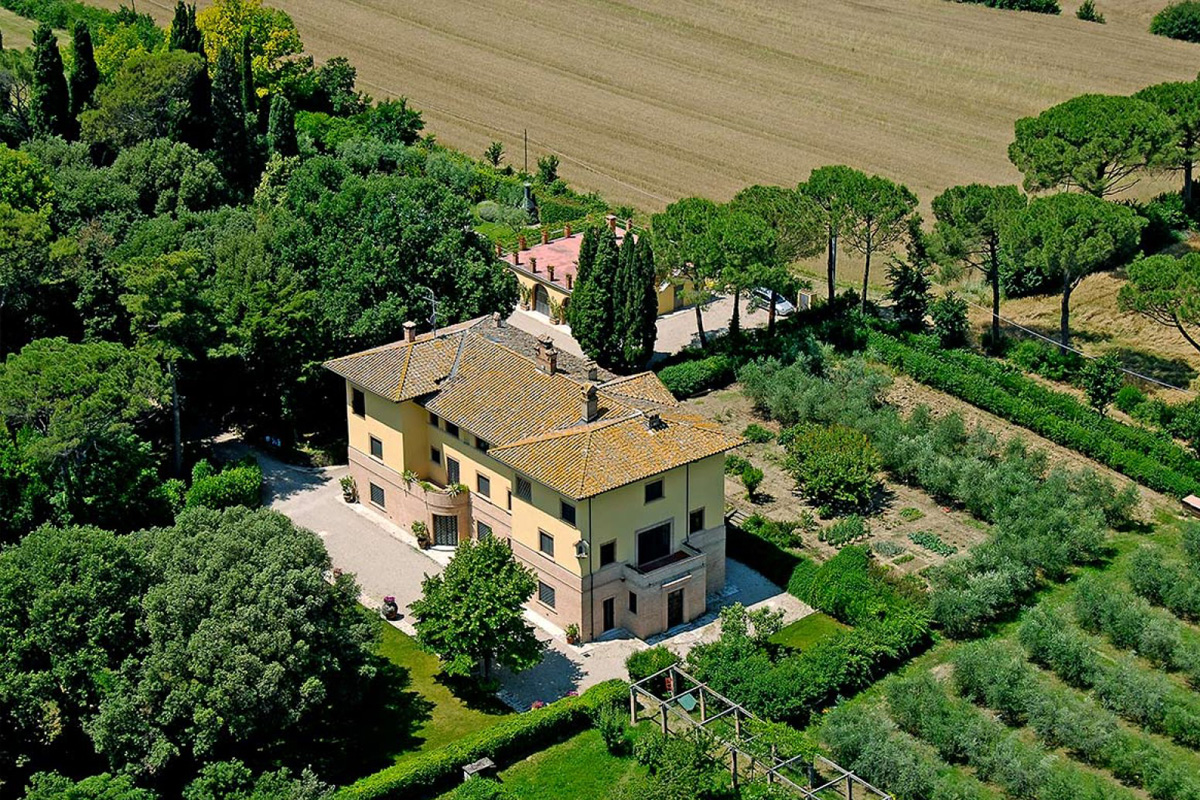 we will be happy to fulfill your requests!